Angela Burgess (SE Magazines) joined the team in 2005 and since then, the lunch has been organised in aid of local charity Link Age Southwark. 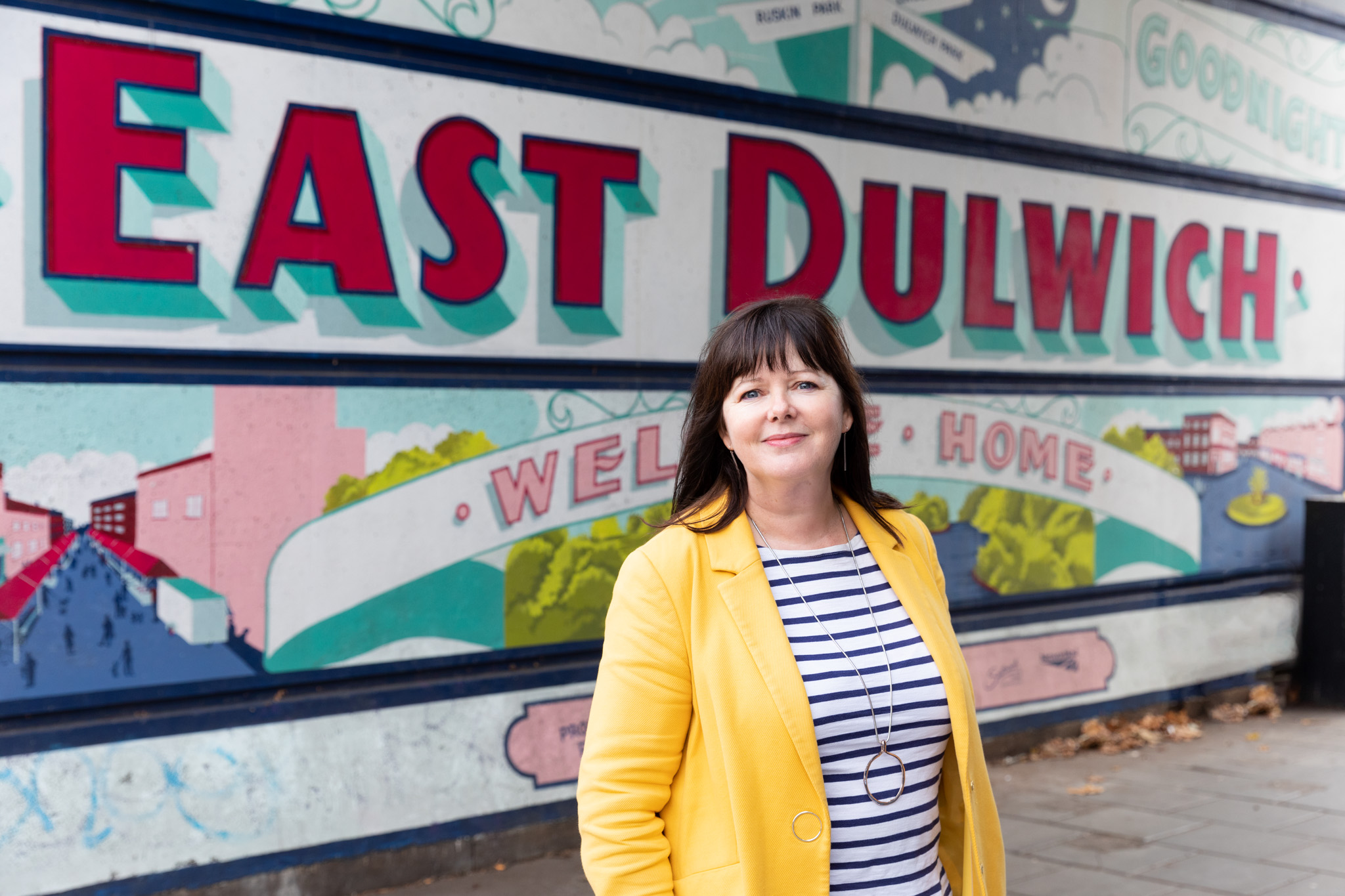